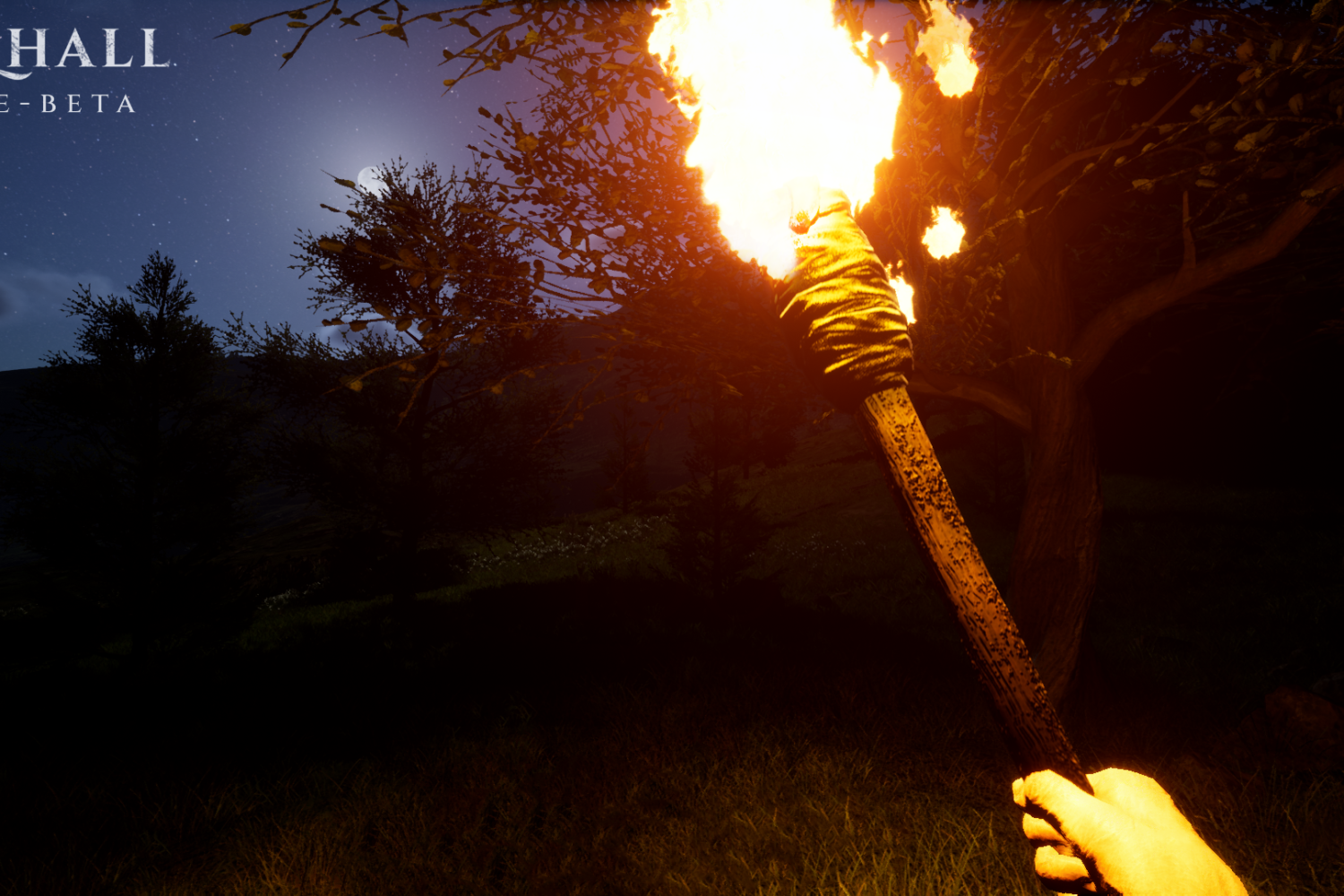 Viking raiders are looking for you around the map from time to time. If you try to defend yourself in a building, they will start destroying it. On the way to their goal, if they see other players, they attack them.

Arrows are now pickup items. You can also pull the arrow out of your body. There is an additional UI notification showing the number of arrows in your inventory, so you don’t need to put them on your quick bar.

You can now dual-wield any one-handed weapon, and even a torch. This allows, for example, to illuminate the path with the left hand, and in the right to have a sword ready for battle. You can also switch them, so feel free to do the opposite. You can still attack with a torch in any hand. Currently, Wheel Down is used for left hand attacks. The first equipped slot is the right hand, the second is the left hand.

Some bugs can appear due to conflict with temp / saved files of previous VALHALL versions on your PC.
If you meet an unlisted issue then:
– delete all game saves here: C:|Users|*YourName*|AppData|Local|VALHALL.
– uninstall the game through Steam
– delete manually game folder in your Steam folder 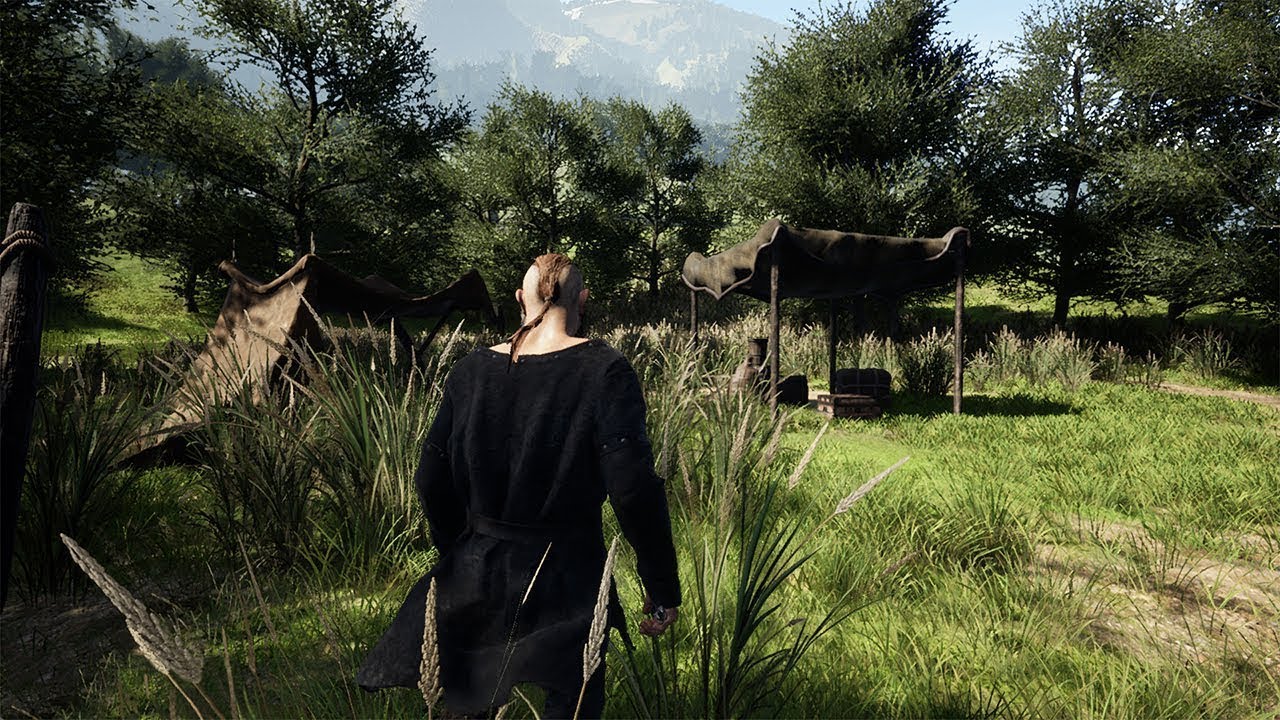