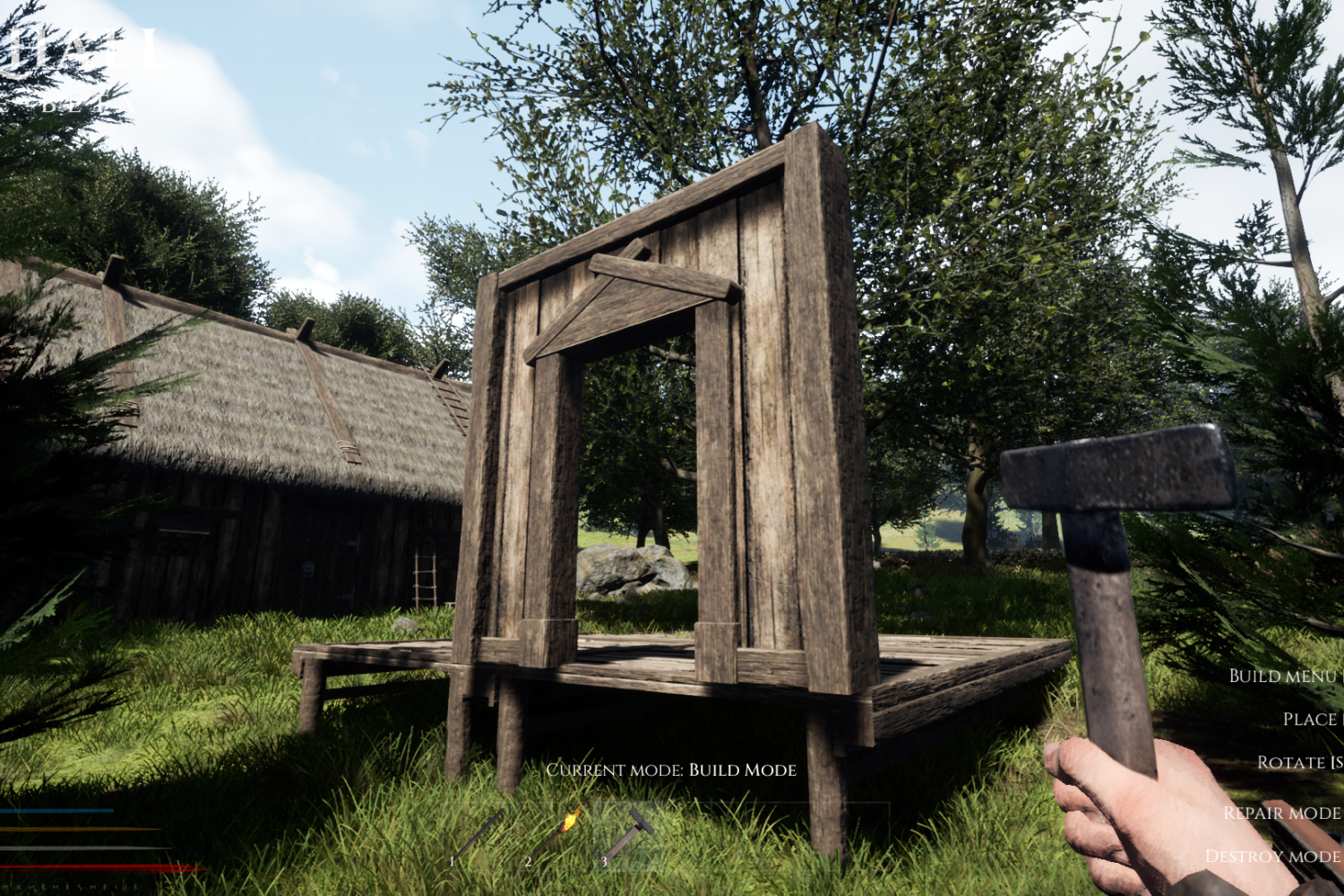 The promised huge Pre-Beta patch 0.6.5 has arrived somewhere in Midgard!
Let’s raise a mug of mead and go choose the best place to build your settlement.

Before diving into this, we want to mention Red Lath, who shared the correct answer to the previous question: “How did the Vikings make and use charcoal?” in the comments under the previous update. Related Steam awards have been granted. Thanks!

Keep in mind that this is only the first patch with Survival, and there will be a lot more mechanics and content coming in the next updates! 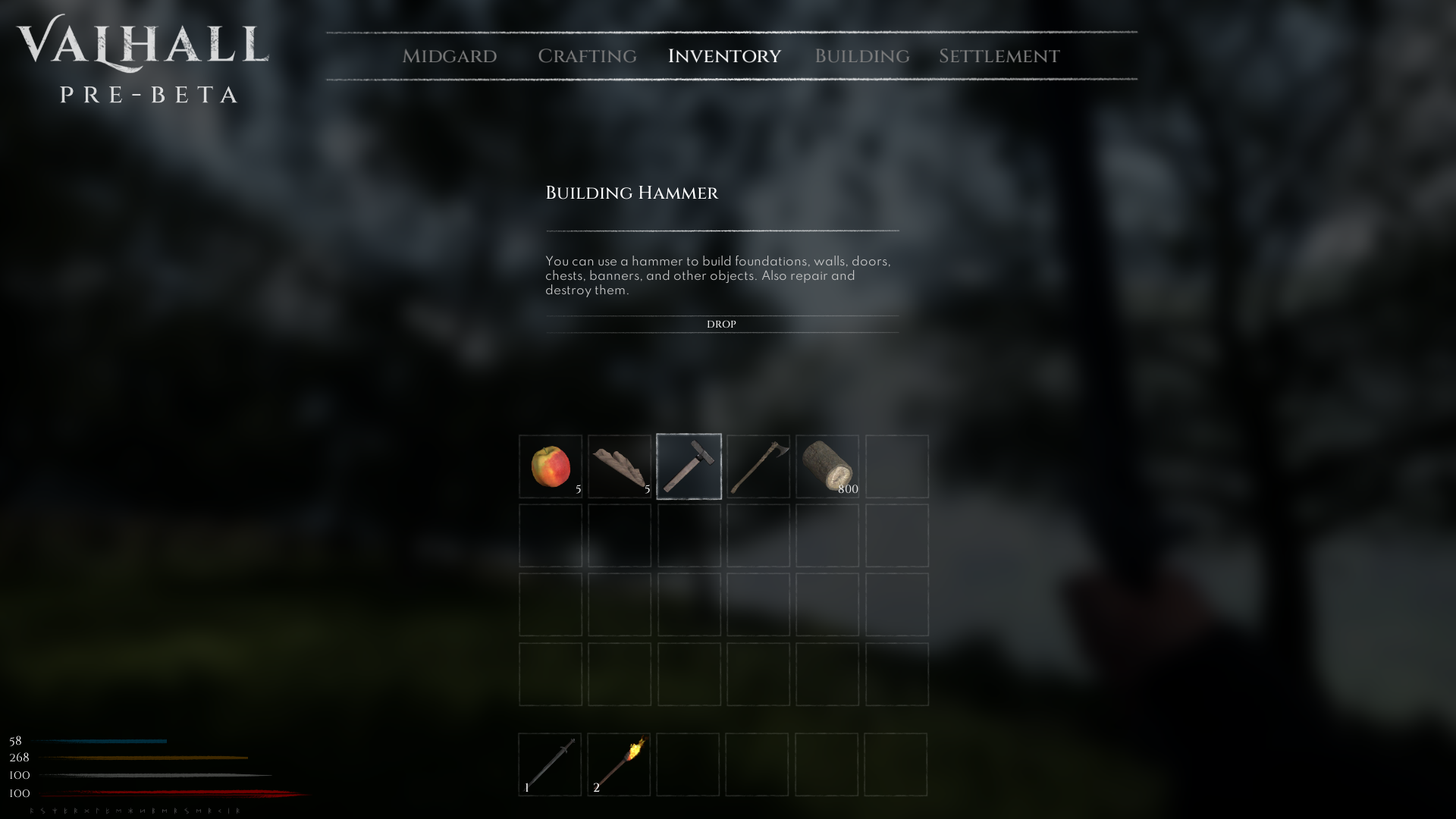 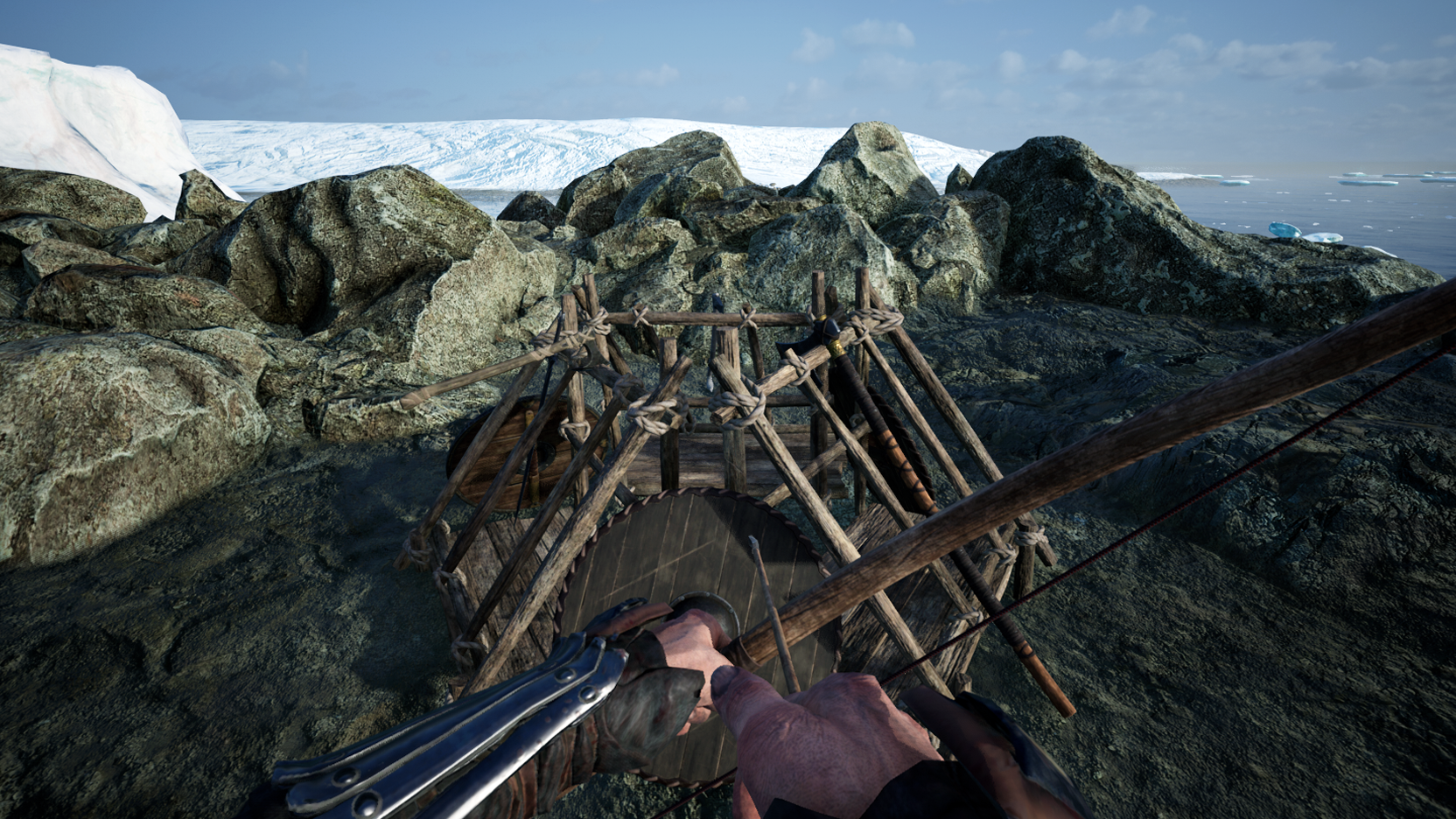 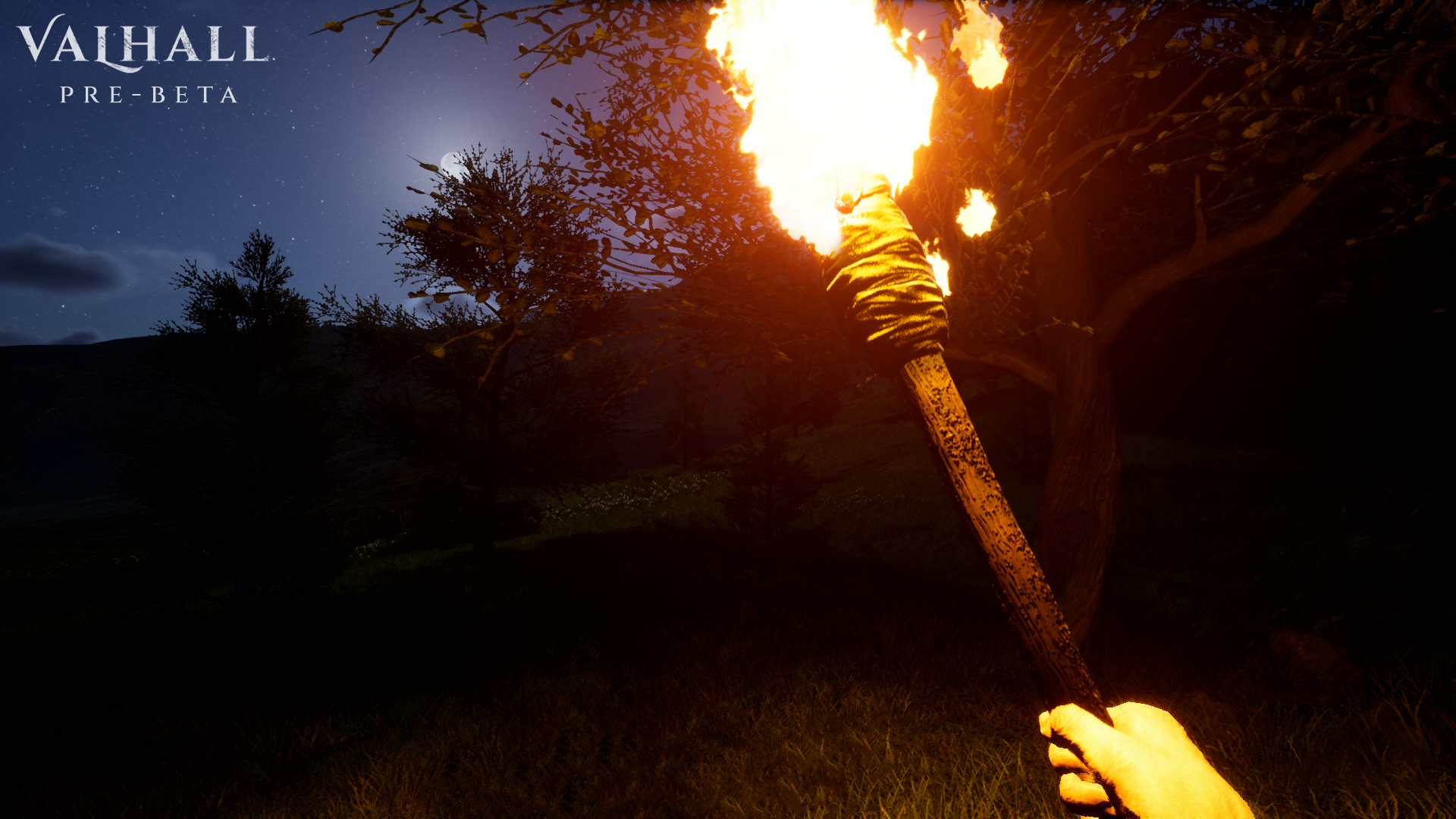 Some bugs can appear due to conflict with temp / saved files of previous VALHALL versions on your PC.
If you meet any unlisted issue then need to:
– delete all game saves here: C:|Users|*YourName*|AppData|Local|VALHALL.
– uninstall the game through Steam
– delete manually game folder in your Steam folder

We keep pushing to bring you more content and increase the playability asap. Stay tuned!