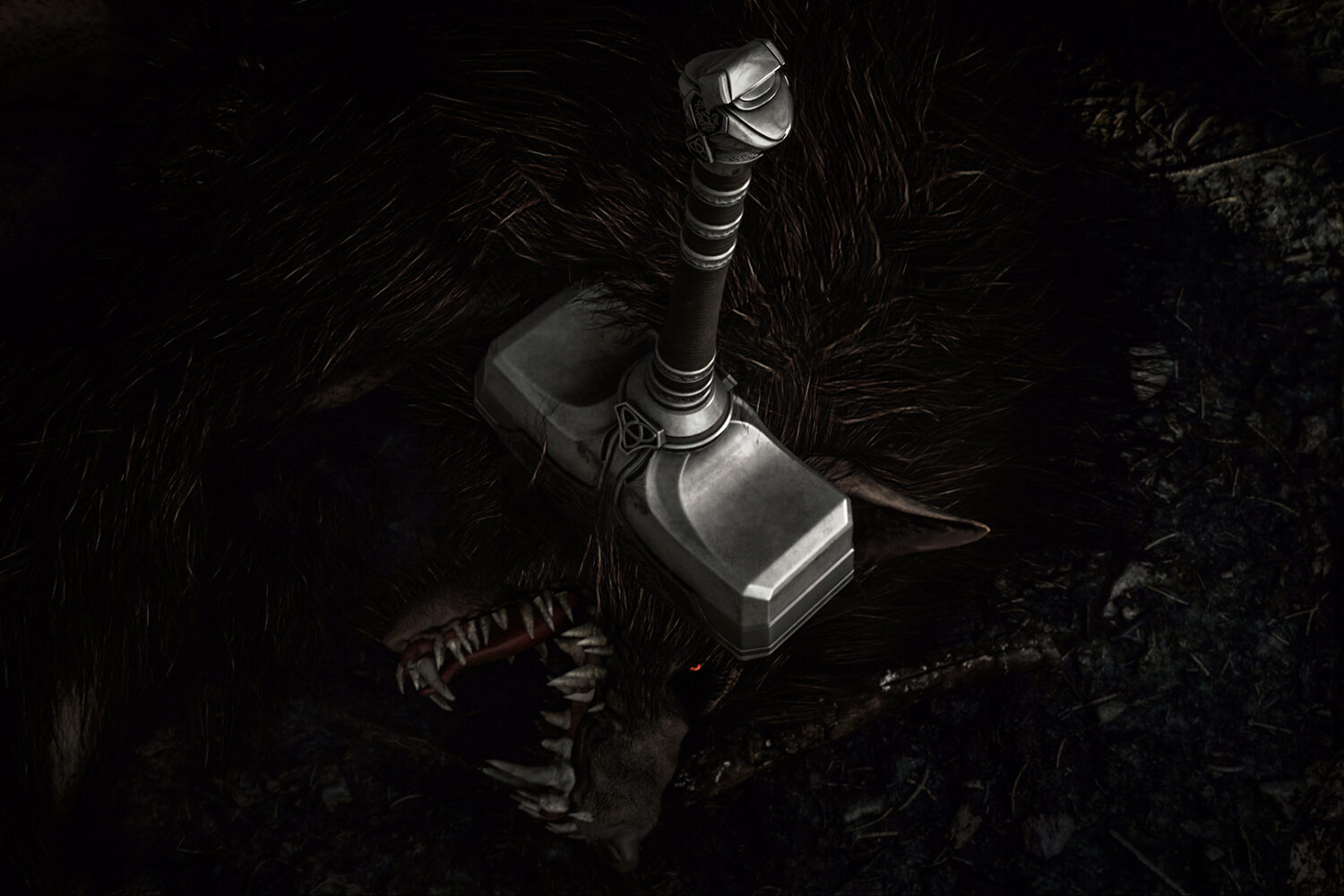 Today we are excited to reveal VALHALL: Harbinger launch date! Watch the teaser to find out when Steam Early Access begins.

If you missed the previous update, Thor blesses you to check there information about:

More details on the Harbinger story part, game modes, and other launch info are coming in the next update.

Thanks to everyone who helped to test the multiplayer in a new village hub in the mid patch. We collected the issues and will be working on them, multiplayer put in maintenance again. Here is a list of other changes: