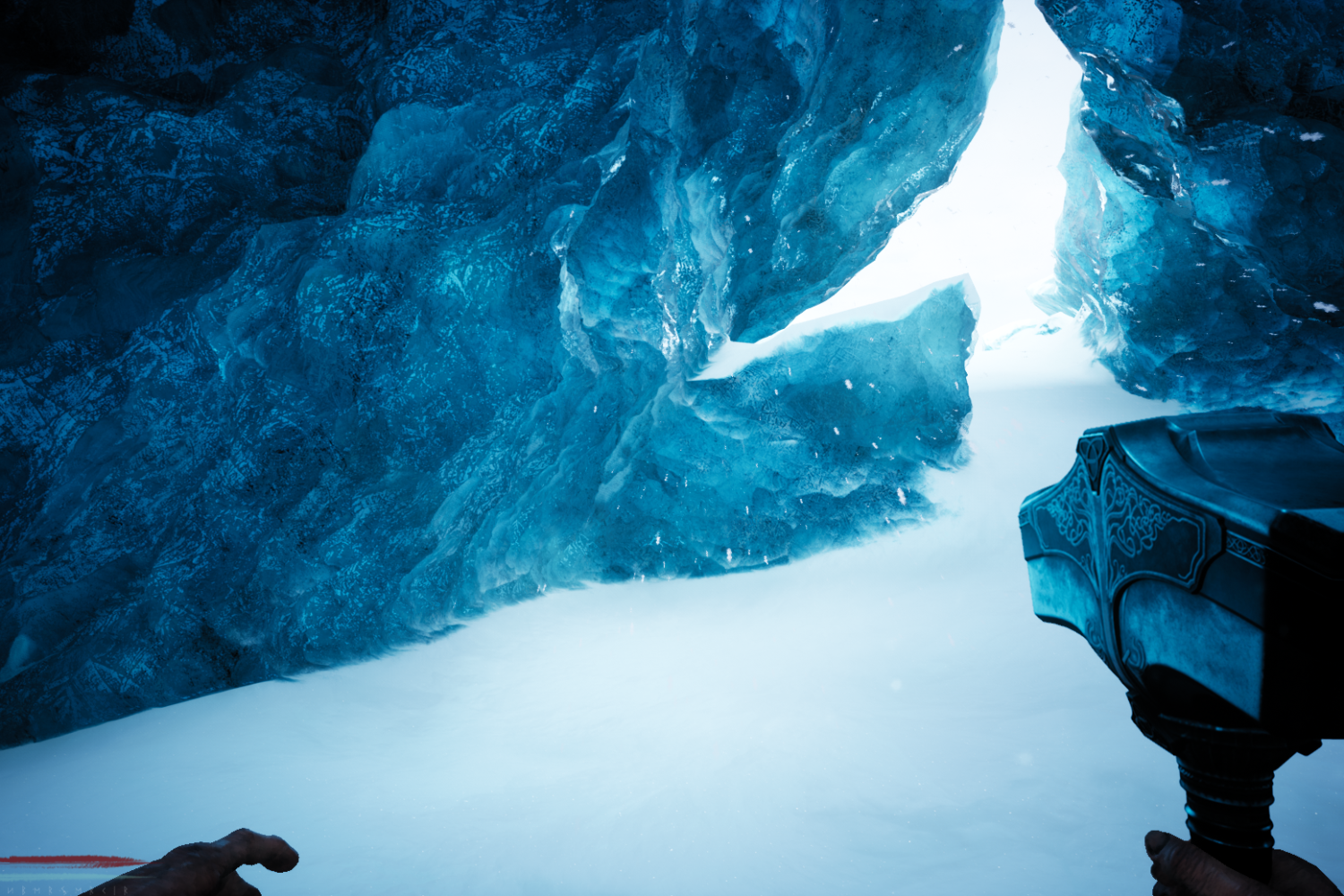 This is a place where the game info, news and patch details will be published. It’s not yet fully completed, as we are now devoting time to the progress you will find below.

As you know we had hard times before and were considering investors to be able to implement everything at the highest level set with the reworks beginning. The strive for this level is strongly powered by the amount of attention the game got, which seemed impossible at start, the millions of views on YouTube and so many people providing feedback, awaiting the launch.

At the time of receiving the grant, the investors question was not closed.

However, during the last months of progress we assessed the strength of our boosted work and realized that we can provide enough content on our own, which means saving independence.

As we said earlier, the feedback we receive from you is very diverse – from the requests of survival elements in a realistic setting of the Viking Age to traveling through the worlds of Norse mythology, smashing enemies with Mjolnir. All the wishes are united by the core gameplay we are working on.

VALHALL is a Viking universe. It will have different parts presented as different games, each of which devoted to its own story fitting to global lore, and corresponding game modes which differ by genre.

The first part is VALHALL: Harbinger.

It covers the beginning of Ragnarok from the perspective of the people of Midgard. While there was no visible sign of it, we start with Viking fighting with each other and their local problems. Only some of the warriors get a chance to be the first to witness the omens of the end of the world and influence the course of events.

That way this story chapter includes both realistic and fantasy settings available through different game modes.

In addition to lore-modes combination, Harbinger is being built the way you can play it from the beginning, not just test the mechanics we are adding in.

VALHALL launches in Early Access
in the 4th quarter of 2020

The date will be announced with the next update in September

There will be multiplayer battles, arenas, but also Harbinger will feature single player modes. We got a huge amount of its requests before and it fits for the development process. Let’s take a look what comes first.

Wield Mjolnir evolves to absolutely another game mode with a big world, different weapons, story, Norse mythology creatures and being played solo. Mjolnir abilities will provide unique gameplay, this is not just press and throw. The mode will be available at launch and a little earlier for tests.

Multiplayer hub in Viking village, where you can fight on the arenas, will be added to the next patch and improved in Early Access.

There also will be a Massive battle game mode – a cinematic experience of being a Viking on the big battlefield.

As promised, you can find short term roadmap on our website. It covers only a part of what we will provide these months and what will be available in Early Access.

Today we grant you an ultimate supporter status.

That means you will receive game keys to all future VALHALL parts – free access to all of the next game modes of new genres.

Another whole chapter of VALHALL will be devoted to Battle Royale mode. We want to give you an experience that you could not have imagined when supported the game.

The previous map that some of you could check in Alpha will be fully reworked to become a real field to host a battle between the forces of the gods.

It will become available during Early Access separately from Harbinger.

In-game items from perks will appear in your inventory in the middle of Early Access.

We are making Weapon customization system so you could not just have your skin on weapon, but do combinations with different blades, pommels and so on. 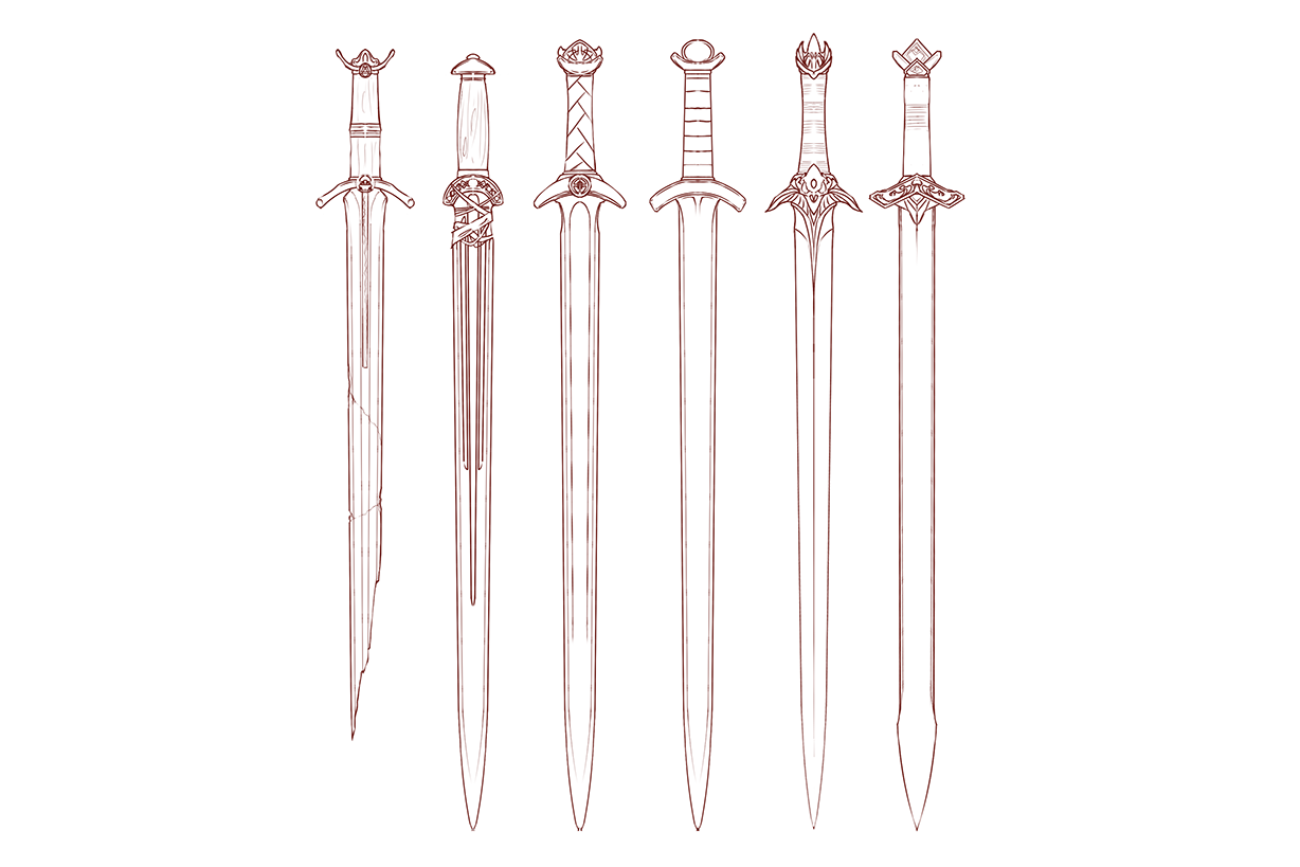 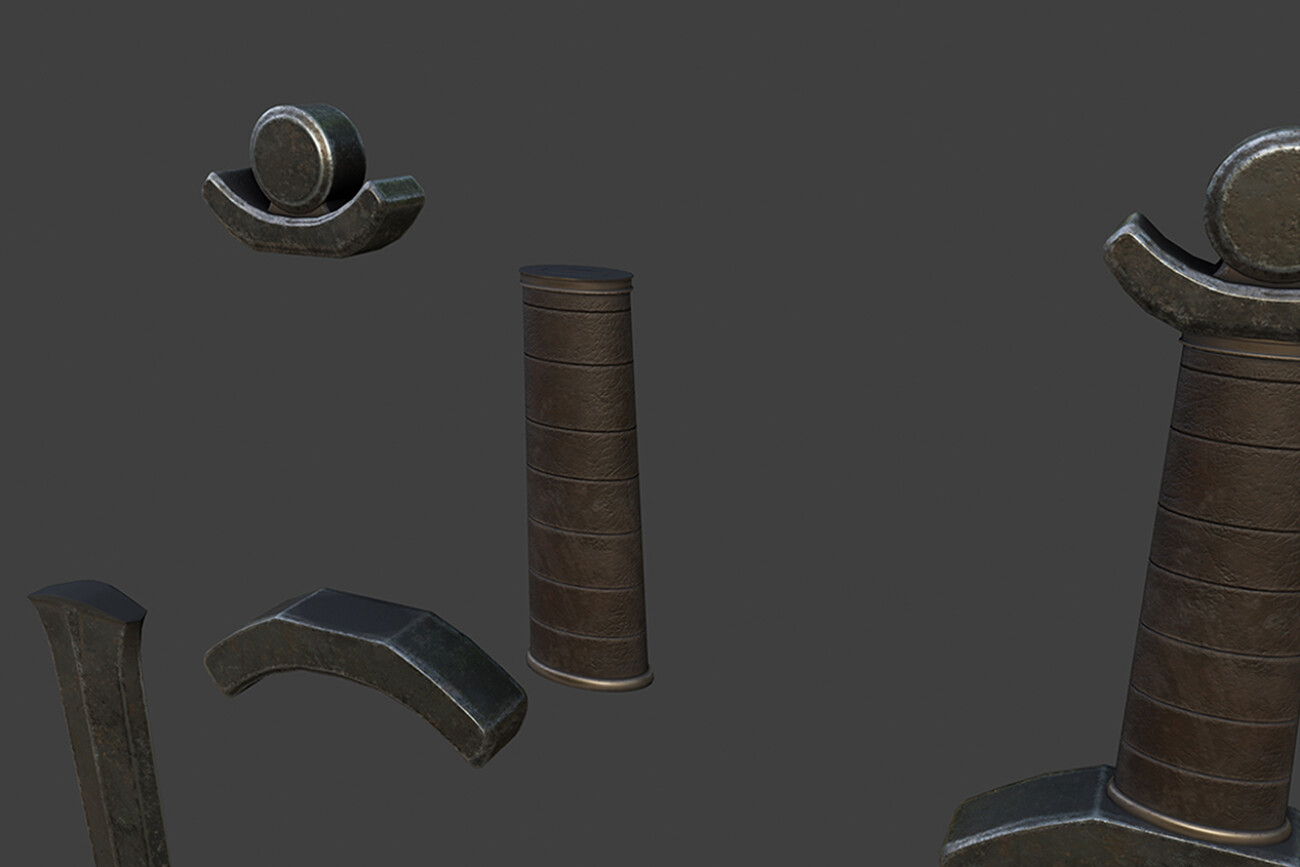 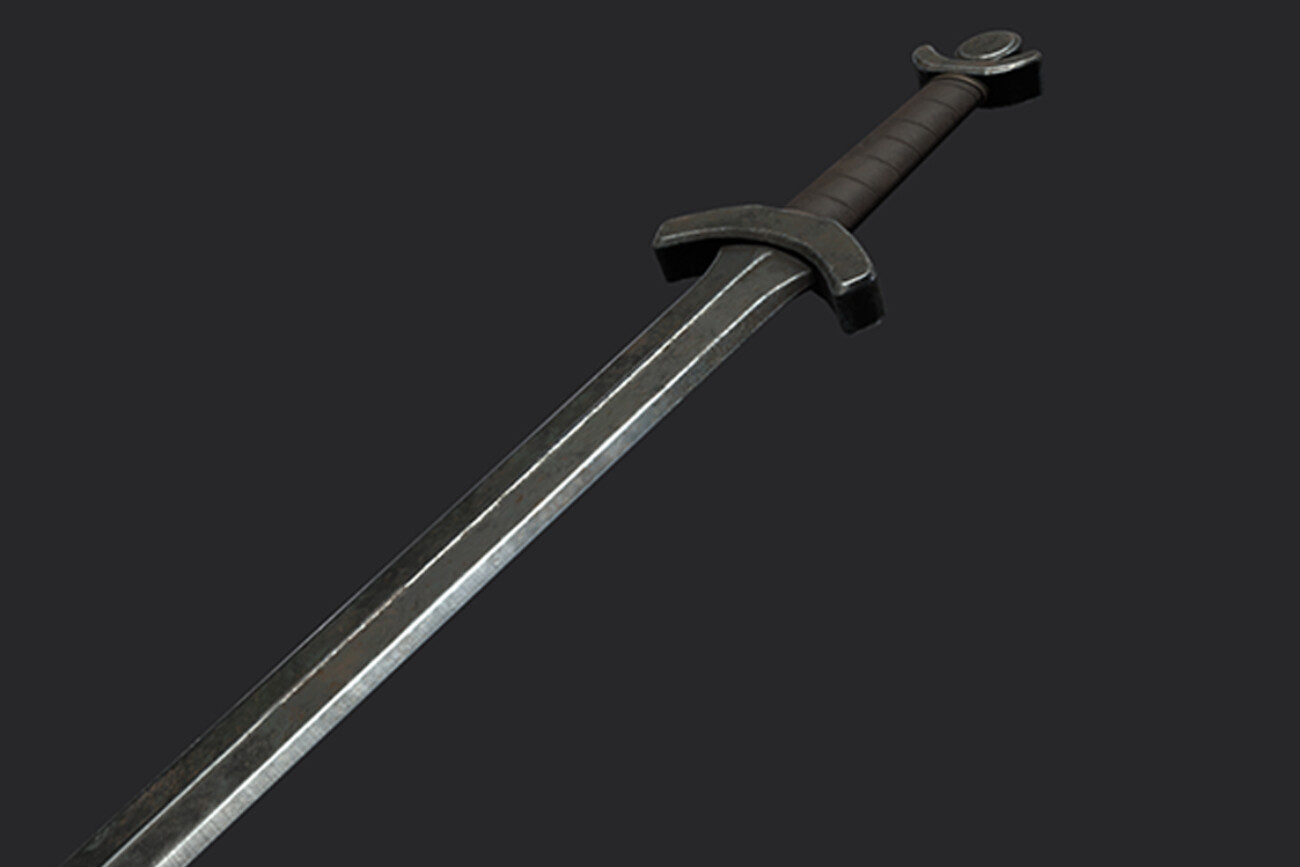 Also you guys get a lot of items from perks and bonuses, we want to fill them with more models. We are not working on cosmetics too much yet, but you can see the quality of the items.

Even the perk items arrive not at the launch, there is some special paks you will get right away. Also as we promised, everybody who joins us before Beta receives the axe, it will be in your inventory at Early Access launch.

Steam keys will be sent to all backers with “Early access & full game perk” closer to the launch by email. We will announce that separately. For everyone else, your tests app in the library will unlock Early Access at launch.

You will be able to make videos and stream the game without NDA a little earlier than launch. We will announce about it in the next update.

Today’s update is the biggest for the last time and is a small part of what we are preparing for the coming patches. 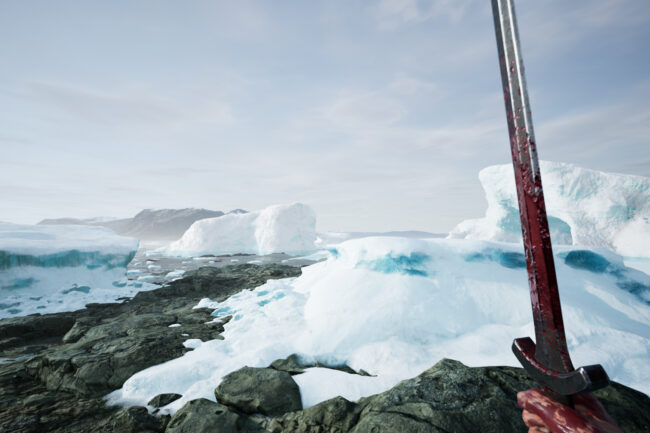 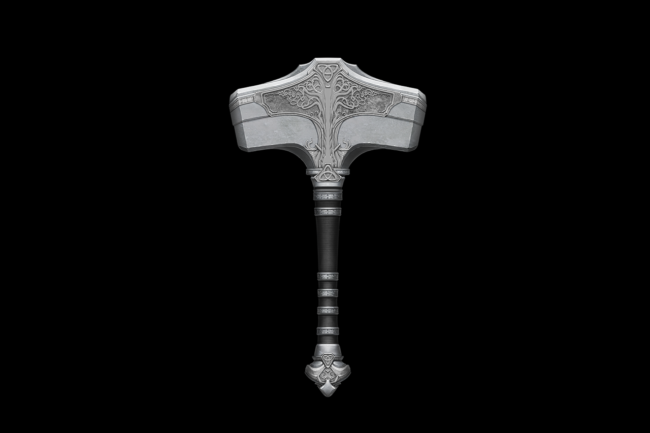 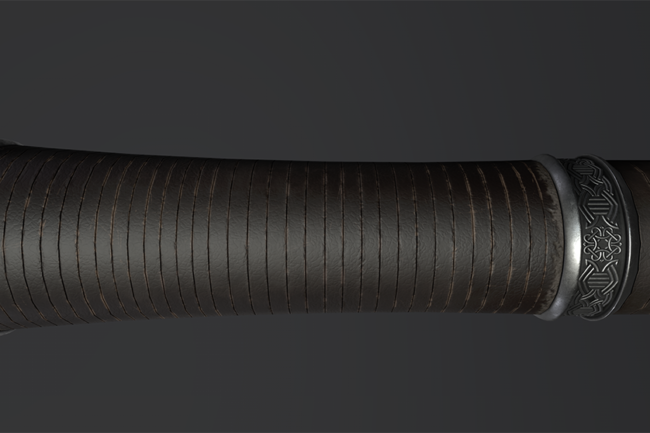 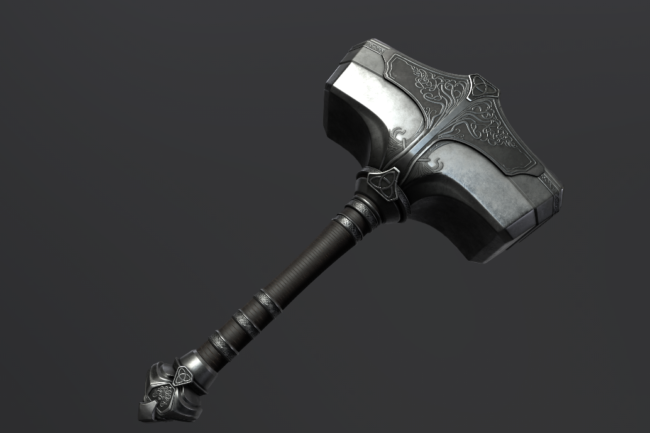 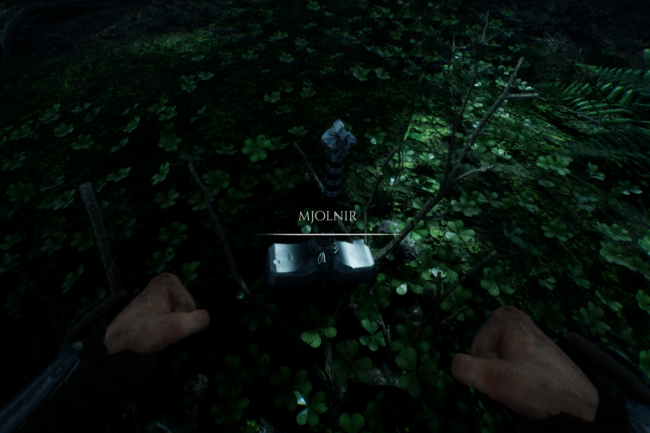 The next patch will be in mid September – multiplayer will come back with it.